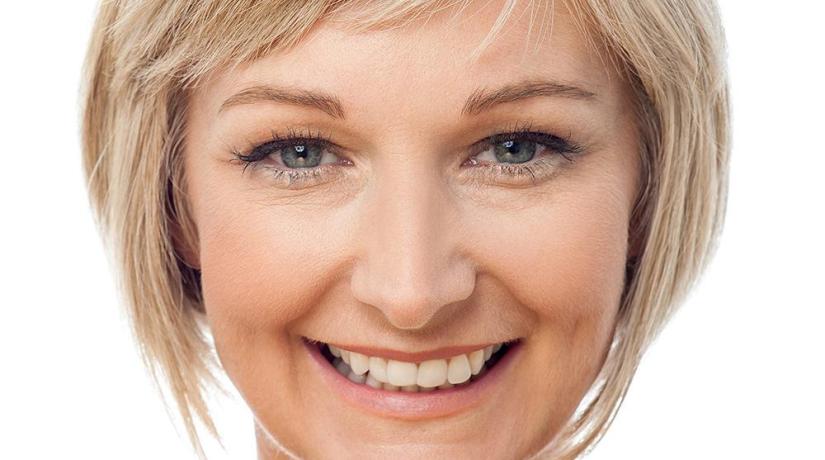 A face lift is used to address age-related problems with the lower half of the face, from the eyes and ears downwards. Anything above the eyes is treated with a brow-lift or mini brow lift (lateral brow lift). The frown lines, crow’s feet around the eyes, and wrinkles around the mouth & lips will not be changed.

Deep wrinkles will be improved by the tightening of the skin but will not completely disappear. The appearance of the eyelids will not be improved by a face & neck lift in isolation.

A face lift involves elevating and repositioning the skin and soft tissue of the face. During the procedure, cuts are made in front of the ear, extending up and forward along the hairline; redundant skin is then removed, and the remaining skin is hitched and re-draped over its new foundations and sewn into position.

Face lifts are generally successful procedures and can have dramatic results, often setting the clock back about ten years. However, patients need to be aware that no face-lift will ever make them look 18 again, and you should be aware of the limitations before you agree to undertake surgery. The aim of this operation is not to change the form and aspect of the face. But simply by restoring the different anatomical structures of the face enabling the patient to look as he or she did some years earlier.

The incisions necessary for the procedure are mainly hidden in the hair and around the ears. The scar is thus almost entirely concealed.

Pain is not a major problem with facial surgery, and complications arising from face lifts are never usually very serious. However, all patients need to be aware that there is the chance of sustaining damage to the facial nerves. This can cause weakened movement of the eyebrow and lip, although such repercussions are not common and generally improve over several weeks.

●  Feelings of tightness when opening mouth

●  Feeling low and depressed in the first week

We mainly prefer to use dissolvable stitches which does not need be removed. After seven to fourteen days patients can think about returning to work or going out in public. Within four weeks, you will be feeling more like yourself, albeit a younger looking version. However, patients are advised not to judge the final result of a face-lift for about six to nine months.

This operation is done to tighten the loose skin of the lower face. It does not remove fine wrinkle lines, these require resurfacing of the skin. (Please see Skin Tightening and Laser Skin Resurfacing treatments). The forehead and eyelids are not tightened by a facelift. One of the most difficult area to treat is the nasolabial fold, the crease between the nose and the corner of the mouth. This procedure can be carried out at the same time as other facial cosmetic procedures : blepharoplasty ( for the eyelids), correction of drooping outer eyebrows & correction of “ crow’s feet ( temporal lift ) correction of a drooping & or wrinkled forehead )Forehead or brow lift, which may be by a conventional or endoscopic technic so, the price can change. If you have jowls, a double chin, a turkey wattle or any other cosmetic concerns about the appearance of your neck, RevitalizeInTurkey offers you Face Lift + Neck Lift operation package.