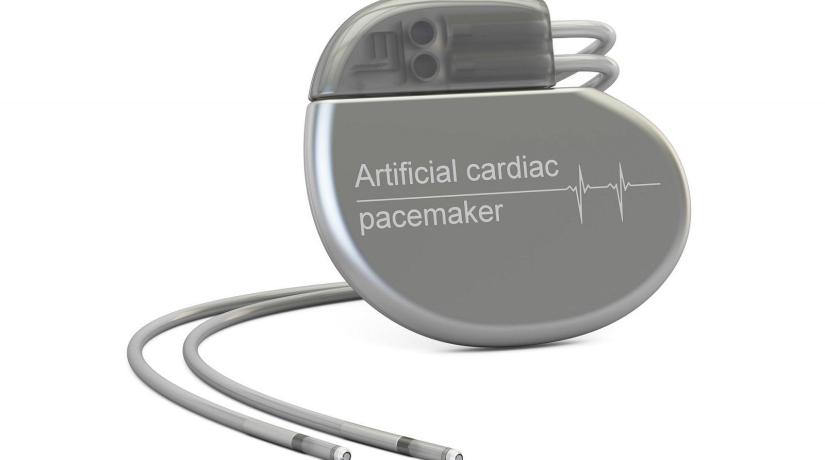 What is Cardiac Pacemaker Implantation Surgery?

Operation is performed through a small incision made in the upper chest. A lead is guided through the vein into the heart. Lead is then connected to the pacemaker and following the device's programming by the surgeon, pacemaker is inserted beneath the skin tissue. Pacemaker Implantation should not be confused with an open heart surgery.

What does Cardiac Pacemaker Do?

Pacemaker increases the heart rate to healthy levels and regulates the rhythm. Heart rate and rhythm problems that pacemaker implantation can fix include:

Risks of the Surgery?

Some of the possible risks of pacemaker include the following:

trapped in the pleural space (outside the lung but within the chest wall); this can cause breathing difficulties and in extreme cases may cause the lung to collapse.

Additional risk could be involved. Patients are strongly recommended to consult to the doctor prior to making any decision.

Smokers are recognized to have a significantly higher risk of post operative wound healing problems with a subsequently higher potential of infection as well as operative and post operative bleeding. Patients should discontinue smoking for two weeks before and two weeks after surgery. Although it helps to stop smoking before and after surgery, this does not completely eliminate the increased risks resulting from long term smoking. Smoking also has a long term adverse effect on the skin and ageing process.