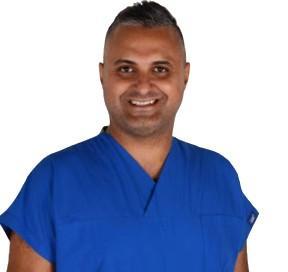 Born on 1984, Dr Kırtay graduated from Dokuz Eylul University School of Medicine on 2008 and started his residency at Izmir Katip Celebi University Ataturk Training and Research Hospital. Dr Kırtay completed his residency on 2013 as an otorhinolaryngologist. He than worked at Tekirdag Malkara State Hospital for 2 years and for his scientific works, two years in row had been granted third place award by Turkish National Association of Otorhinolaryntology and Head and Neck Surgery which is a part of Confederation of European Otorhinolaryntology - Head and Neck Surgery.

Dr Kırtay is currently working as otorhinolaryntologist and rhinoplasty surgeon at his clinic. He is having both local and international patients.